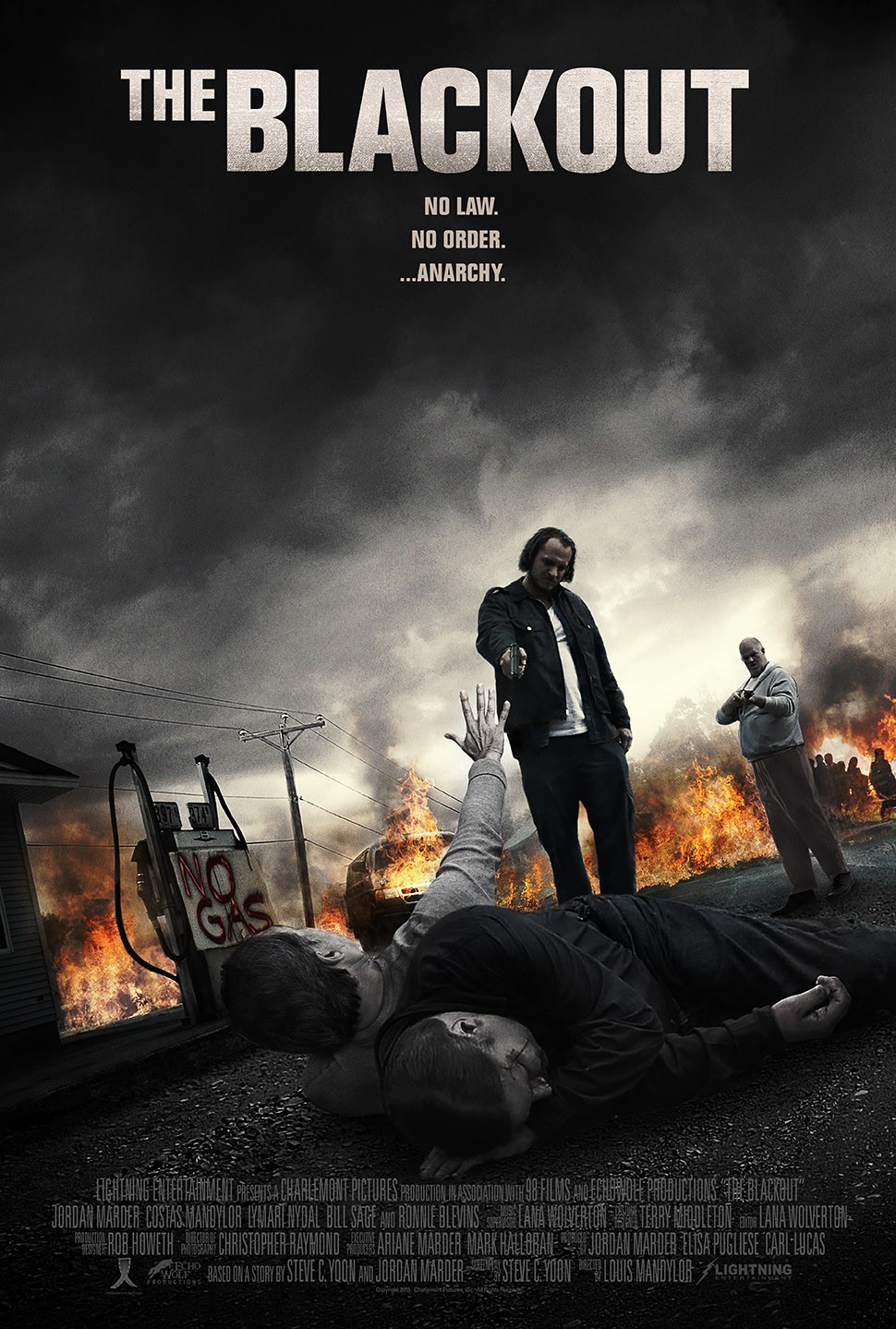 The Blackout is an ensemble thriller which tells the story of four college students, an expectant couple, and a lone survival expert who are confronted by a global blackout that forces them to endure the worst of human nature as society falls apart around them.