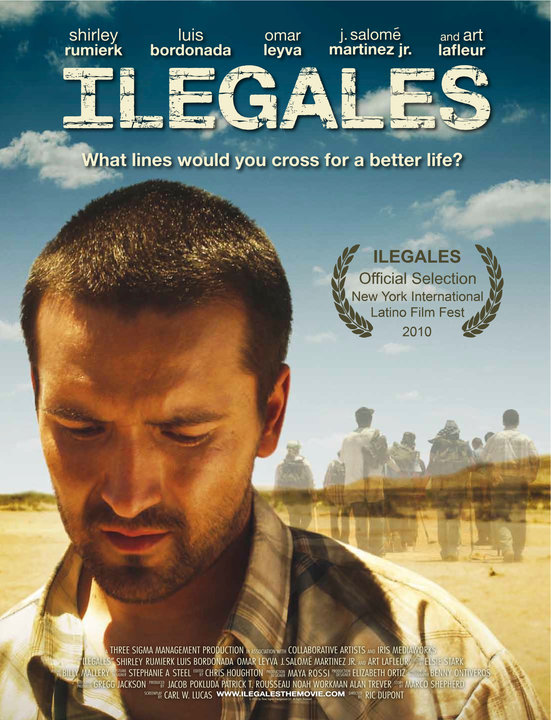 In Juarez, a Mexican day laborer chooses to help his childhood friend traffic illegal migrant workers across the border despite his wife’s fears. A young mother, after waiting 7 years to cross legally, flees Juarez in a desperate attempt to get her son the medical treatment he needs in America. In New Mexico, an illegal immigrant waiting for naturalization sells drugs to pay the bills for his American born children. Their paths collide when a low level Mexican gangster tries to work up the ladder to gain favor with the “Don” of Juarez, risking their lives as he traffics people and drugs across the border.